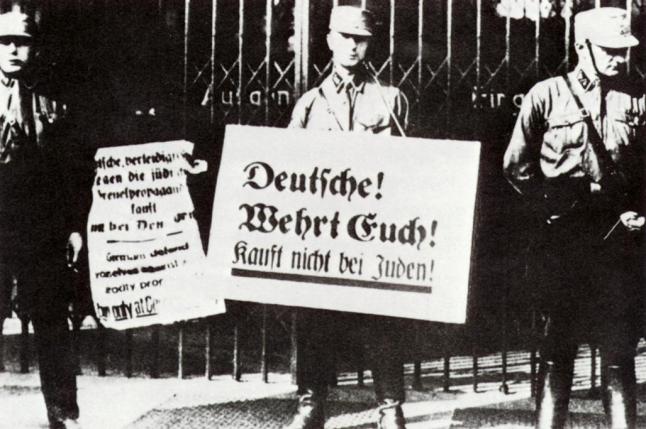 Many countries in the Africa and the Middle East are dictatorial and economic hellholes with appalling records on human rights. No one on today’s college campuses, who values their social and political standing, however, would dare say a negative word about any of those nations or their leaders.

In stark contrast, the BDS (boycott, divestment and sanctions) anti-Israel movement thrives on campuses across the country (most recent but far from the most emetic example: http://chicagomaroon.com/2016/04/13/college-council-passes-resolution-recommending-divestment/). Never mind that Israel, while far from perfect, is one of the best of the African and Middle Eastern nations in terms of democracy, human rights and economic opportunity. The BDS movement echoes the 1933 German slogan “don’t buy from Jews!” (Kauf nicht bei Juden!) and even denies Israel’s, or Israeli Jews’, right to exist. While it would be sacrilegious to question any tenant of the Black Lives Matter movement, Israeli Jewish lives are another matter entirely. While any perceived slight against a racial, ethnic or religious group is verboten as a micro-aggression or worse, phrases like ‘fucking Zionist pigs” garner points for correct thinking.

I do not deny their right to speak their microencephalitic minds, but I wish that when they dive into the stream of Radical Islam, Trumpism, and Fascism they at least had the decency to sked the cloaks of self-righteousness and hypocrisy.